Send us your service request
Message us your enquiries
Mail sent successfully. We will get in touch with you shortly. 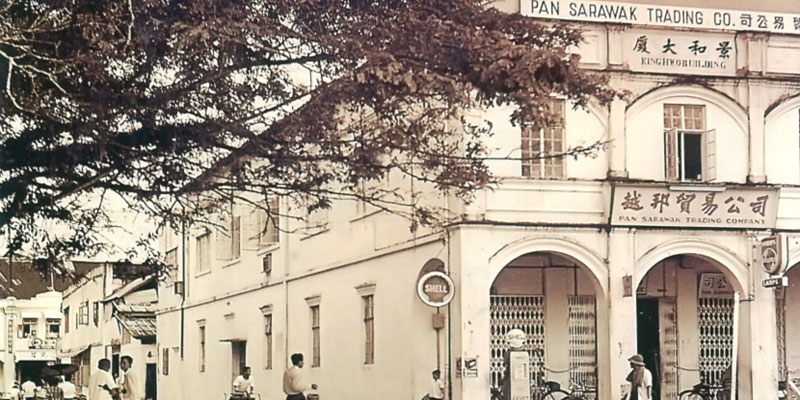 In 1961, Pan Sarawak Trading Company, the predecessor of Pansar Company Sdn Bhd begun operations as a hardware store in Sibu, Sarawak, Malaysia, and was formally incorporated on 10 March 1965.

Pansar Engineering Services Sdn Bhd was incorporated in Malaysia on 8 October 1996 as Pansar Tunas Sdn Bhd and assumed its present name on 10 August 2001.

Working synergistically, these two companies focus on the marketing and distribution of construction and building materials, marine and industrial engineering products, wood-engineering equipment and supplies, electrical and office automation products and supplies; design, installation and service maintenance of commercial and industrial air conditioning and ventilation systems and fire protection systems; and mechanical, electrical, construction and engineering works and services as well as industrial and marine engineering works.

Pansar Berhad (18904-M) was incorporated in Malaysia under the Companies Act 1965 as a private limited company under the name of P.D.L. (Asia) Sdn. Bhd. On 26 February 1981, it changed its name to PDL-Wylex Sdn. Bhd. It was converted into a public limited company on 4 March 1991 and changed its name to PWE Industries Berhad. On 22 October 2010, it assumed its present name.

Customer Service (English, 中文, BM)
How can I help?
WhatsApp