Message us your enquiries
All fields are required.
Mail sent successfully. We will get in touch with you shortly.
This is a project of an unlisted associate company of Pansar Berhad. 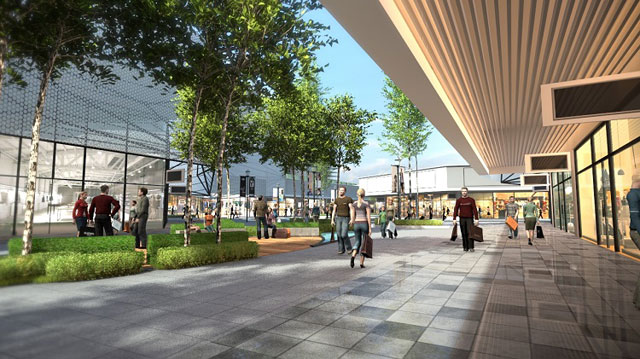 Besides the mall, the development will also include a hotel and condominium blocks. The total estimate gross development value for the entire project is in excess of RM1 billion.

Soo said the mall will have a “loop system” making every lot accessible to shoppers.

He said the Design Village is being built at a development cost of RM300 million and will have net lettable area of 400,000 sq ft and contain 150 stores. The tenants will be a mix of luxury and premium brands. There will also be F&B outlets. So far, the tenants that have signed a memoradum of understanding include Hugo Boss, Armani Exchange, Calvin Klein, DKNY, Esprit, Samsonite, and Starbucks.

Soo said with the support of the Penang Development Corp, there will be no other outlet mall in Batu Kawan, making any of the brands that sign up for a lot having exclusivity in the area.

Design Village is looking to attract 5.7 million people in the northern region and, according to Soo, the over six million tourists who visit Penang.

PE Land’s executive director Joanna Ling said: “Conservatively, we will be creating about 900 jobs at Design Village where most of the employees will be local… We are thinking of setting up a training institute to raise the level of retail service.” The construction of the mall is at the moment about 10% completed, she said.

Also chipping in is Richard Hsu, who is a professor at Graduate school of Design and Innovation at Tongji University in Shanghai, and senior advisor to PE Land. Finally, Joe Sidek, the organiser of the annual George Town Festival, will work with Hsu to develop the creative and art design village.

PE Land (Penang) is a subsidiary of PE Land, the engineering, construction, retail and property development arm of Borneo-based conglomerate Pan Sarawak Holdings. It is also the developer of The Spring Shopping Centre in Kuching.

This article first appeared in The Edge Financial Daily, on April 24, 2015. 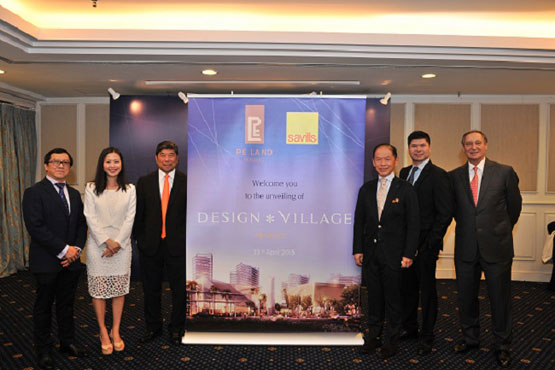